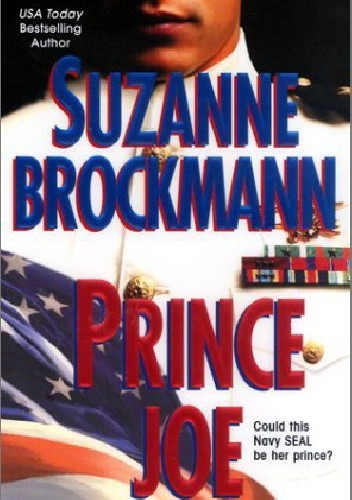 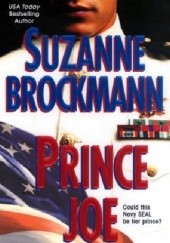 Veronica St. John is facing the challenge of a lifetime. The media consultant has two days to teach a rugged Navy SEAL to impersonate a European prince who has been targeted by terrorists. It's a tough assignment, but Veronica is sure she's up to the task -- until she actually meets Joe.

Despite his physical resemblance to the handsome prince, Lieutenant Joe Catalanotto is nothing like the stuffy aristocrat. Everything about the combat-hardened Navy SEAL -- from the arrogant gleam in his eyes and streetwise attitude to the New York accent -- says regular guy, not royalty. One conversation and Veronica knows nothing could turn this military man into nobility. Joe, on the other hand, is confident he's got what it takes to complete his duty.

But neither of them expects their assignment to include falling in love...

Ocena 0,0
The Admirals B... Suzanne Brockmann