The Lifted Veil. The Book of Fantastic Literature by Women. 1800--World War II 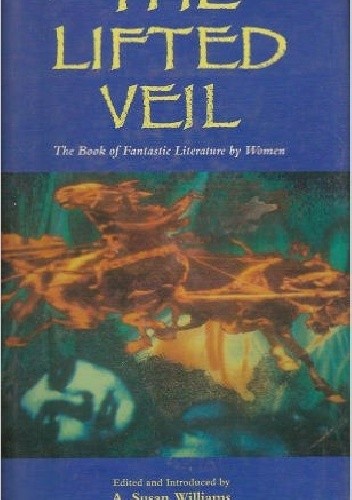 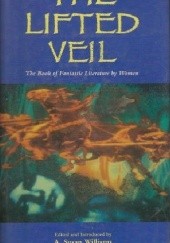 Edited and introduced by A. Susan Williams

As more and more writers and readers are drawn to the fantastic, this is perhaps an opportune moment to assess and to celebrate the part that women have played in its development.

For women's contributions to this genre, which now includes science fiction, stories of ghosts and the supernatural, fairy tales, stories of magic and terror, and weird horror, have been considerable and indeed seminal. Most critics now agree that it was Mary Shelley who with Frankenstein invented what we now call science fiction, while Ann Radcliffe's novels of the 1790s sparked the immense vogue for Gothic; in the nineteenth century the same imaginative strain runs through Jane Eyre and Wuthering Heights, and Catherine Crowe's The Night Side of Nature began a vogue for ghost and horror stories that has never subsequently diminished.

The Lifted Veil is the first substantial collection of women's fantasy writing from these beginnings to modern times, and it includes as wealth of wondrous stories by the women who did so much to shape the course of fantastic fiction, including rarities by Mary Shelley, Louisa May Alcott (writing under the pseudonym 'A. M. Barnard'), Charlotte Bronte and Harriet Beecher Stowe. Also included are intriguing tales by E. Nesbit, Charlotte Perkins Gilman, Willa Cather, Katherine Mansfield, Virginia Woolf and a host more. Finally, the modern age of fantasy is prefigured in works by May Sinclair, C. L. Moore, Isak Dinesen (Karen Blixen) and Margery Lawrence, the book closing at the watershed of World War II. (A second volume of contemporary stories is planned).

With a scholarly introduction and notes by the editor, A. Susan Williams, The Lifted Veil defines and reveals the special talent that women have for fantastic writing in a volume that will become the standard collection for students and readers alike.