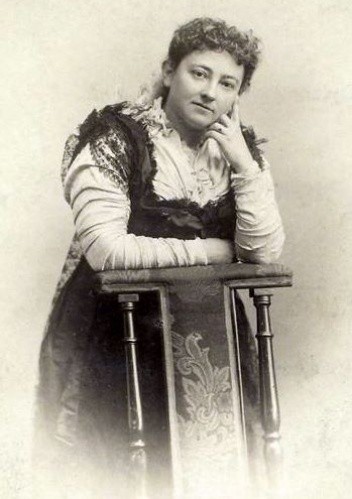 A South African author, anti-war campaigner and intellectual. She is best remembered today for her novel The Story of an African Farm which has been highly acclaimed since its first publication in 1883 for the bold manner in which it deals with some of the burning issues of the day, including agnosticism, existential independence, individualism, the professional aspirations of women, and the elemental nature of life on the colonial frontier. In more recent studies she has also been identified as an advocate for those sidelined by the forces of British Imperialism, such as the Afrikaners, and later other South African groups like Blacks, Jews and Indians – to name but a few. Although she showed interest in socialism, pacifism, vegetarianism and feminism amongst other things, her true views escape restrictive categorisations.