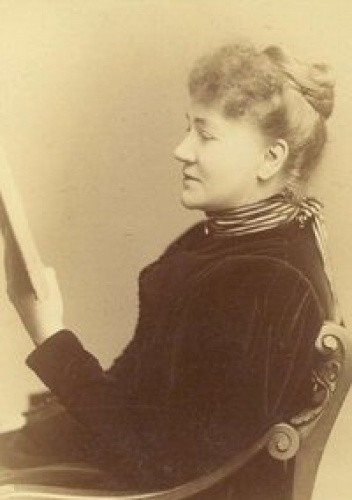 A British author and actress. The daughter of author Capt. Frederick Marryat and his wife Catherine, she was particularly known for her sensational novels and her involvement with several celebrated spiritual mediums of the late 19th century. Her works include There is No Death (1891) and The Spirit World (1894). She was a prolific author, writing over 70 books, newspaper and magazine articles, short stories and works for the stage. From 1876 to 1890, she had a performing career, at first writing and performing a comic touring piano sketch entertainment, together with George Grossmith and later performing in dramas, comedies, comic opera with a D'Oyly Carte Opera Company, her own one-woman show, and appearing as a lecturer, dramatic reader and public entertainer. During the 1890s, she ran a school of Journalism and Literary Art.