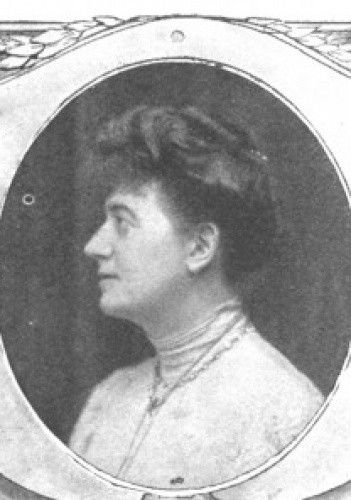 Perrin’s career as a popular Anglo-Indian novelist and short story writer began with the two-volume novel Into Temptation, published in 1894. Her first collection of short stories, East of Suez, appeared in 1901. She continued publishing novels every two to three years until her last novel, Other Sheep, was published in 1932, two years before her death in Vevey, Switzerland, in 1934. In total, she published seventeen novels, many of which focus on the British colonial experience in India, such as The Spell of the Jungle (1902), The Anglo-Indians (1912), The Happy Hunting Ground (1914), Star of India (1919), and Government House (1925).