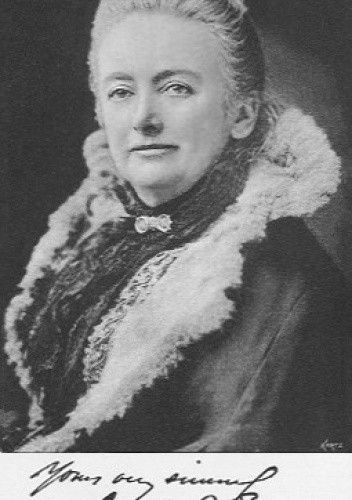 An English novelist, journalist, traveller and Egyptologist. Her most successful literary works included the ghost story "The Phantom Coach" (1864), the novels Barbara's History (1864) and Lord Brackenbury (1880), and the Egyptian travelogue A Thousand Miles up the Nile (1877), which described her 1873–1874 voyage up the Nile River. In 1882, she co-founded the Egypt Exploration Fund (now the Egypt Exploration Society) and became its joint Honorary Secretary. In 1889–1890, she toured the United States lecturing on Egyptian exploration.