For a Left Populism 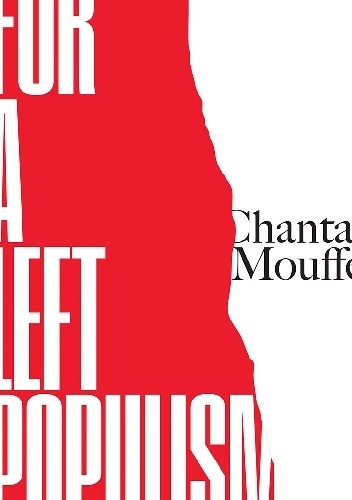 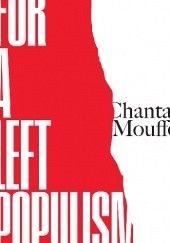 What is the “populist moment” and what does it mean for the left?

We are currently witnessing in Western Europe a “populist moment” that signals the crisis of neoliberal hegemony. The central axis of the political conflict will be between right- and left-wing populism. By establishing a frontier between “the people” and “the oligarchy,” a left–populist strategy could bring together the manifold struggles against subordination, oppression and discrimination.

This strategy acknowledges that democratic discourse plays a crucial role in the political imaginary of our societies. And through the construction of a collective will, mobilizing common affects in defence of equality and social justice, it will be possible to combat the xenophobic policies promoted by right-wing populism.

In redrawing political frontiers, this “populist moment” points to a “return of the political” after years of postpolitics. A return may open the way for authoritarian solutions—through regimes that weaken liberal-democratic institutions—but it could also lead to a reaffirmation and extension of democratic values.