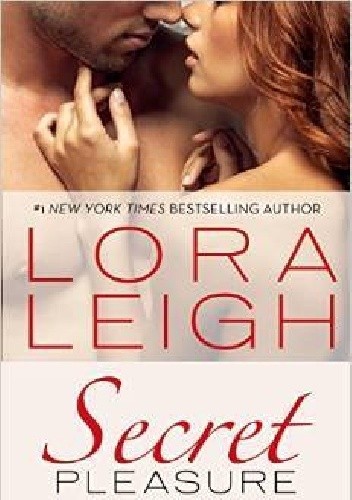 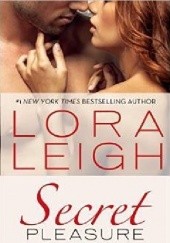 Once a member of the Sinclair men’s club as their honorary female member, Alyssa Hampstead broke one of the most important rules of the club and gracefully accepted Ian Sinclair’s request to leave.
For a reason.
Now, caught between two men she’s terrified of, and a father determined to destroy her, she turns to the only safety she’s ever known, that of the men’s club she forced herself to walk away from.
Only to learn that the very men she’s running from are awaiting for her there. And the man determined to destroy her, has just been waiting for her to return.