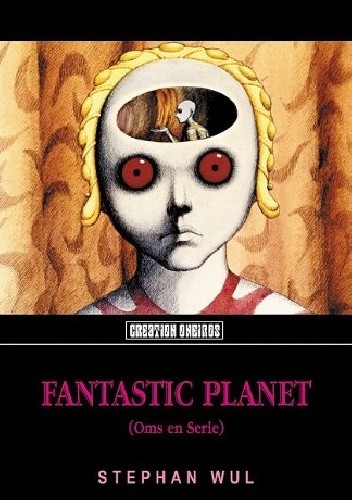 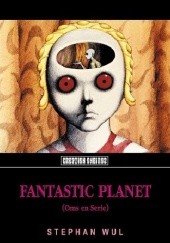 The last surviving humans are taken from Earth to the wild planet Ygam by the traags, a race of blue-skinned, red-eyed giants. Here they become known as oms, used as lowly servants and regarded as savages.

But little by little, led by a young man of superior intelligence named Terr, the oms regain their thirst for liberty and rise up against the draags to affirm their humanity in the face of oppression.

This deceptively simple story-line is vividly depicted by author Wul with fantastic detail and a stirring mythopoeic resonance.

The film Fantastic Planet won the Grand Prix at the 1973 Cannes Film Festival and remains a mind-bendingly entertaining touchstone of counterculture art; at last, English-language readers can enjoy the classic Sci-Fi novel that it was based on.