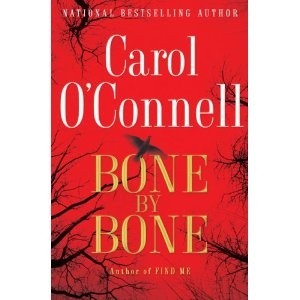 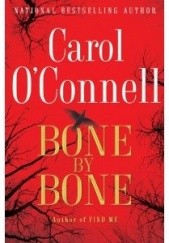 Twenty years after the disappearance of his younger brother, Josh, Oren Hobbs quits his career as an Army CID investigator and comes home because he believes his father is dying. Instead, he finds that someone has been leaving human bones on the porch of his father's house and that his father is ready to bury both Josh and the past without further investigation. When the local sheriff is both obtuse and obstructive about the case, Oren reluctantly gets drawn into investigating what happened all those years ago. In the process, he stirs up memories for several troubled townspeople of this seemingly idyllic enclave. Oren must also face his own past and present crimes.