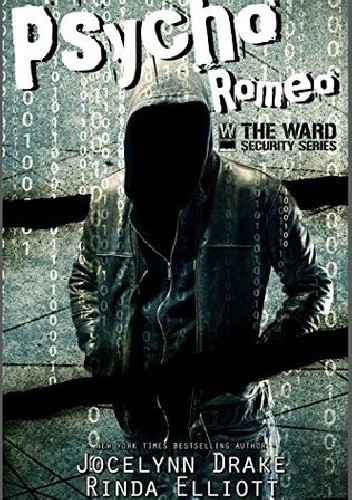 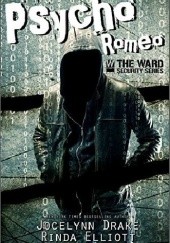 The Ward Security Series is a spin-off of the Unbreakable Bonds Series.

Geoffrey Ralse is known for being the life of the party. He loves the club scene, hanging with his friends, and flirting with whomever catches his eye. He certainly isn’t going to stop living his life just because some would-be stalker starts sending him threats.

But it all changes when Geoffrey is drugged and wakes up half naked in his own home with a new message from his stalker.

He needs help and there’s only one person he trusts…

Protective Agent Sven Larsen has been fighting Geoffrey’s flirtatious advances for months, even though he’s impossibly drawn to the man. There’s no way he can be around him twenty-four/seven and not finally crack. But one look at Geoffrey’s haunted eyes, and he knows there’s no way he’s letting Geoffrey walk out of Ward Security without him.

Even if it means breaking his own rules, he will keep Geoffrey safe.

Ocena 8,0
Heard It in a ... Tracey Garvis-Graves
Reklama