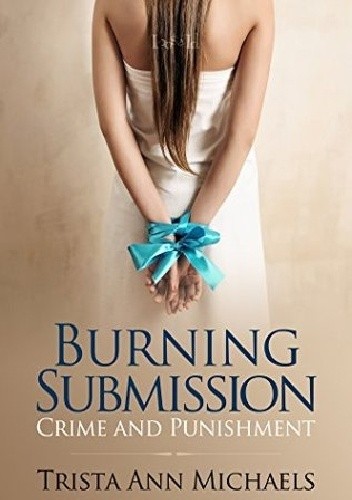 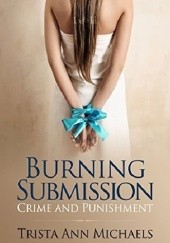 As an FBI agent, Josh Barnes believed he’d seen it all--until he meets Jennifer. She’s smart, sassy, gorgeous, and running for her life, but from whom, Josh has yet to figure out. Her story of an ex-husband is a lie. The truth about who is after her and why is even more unbelievable. Unfortunately, the danger of her situation does nothing to stop the lust that ignites every time they get close to one another.

Needing to put an end to the danger stalking his new sub, Josh comes up with a plan. Turn the tables and make the hunters the prey. The trick will be putting their plan into motion, before they’re found, because Josh has already lost his heart to Jennifer and the burning desire that rages between them.