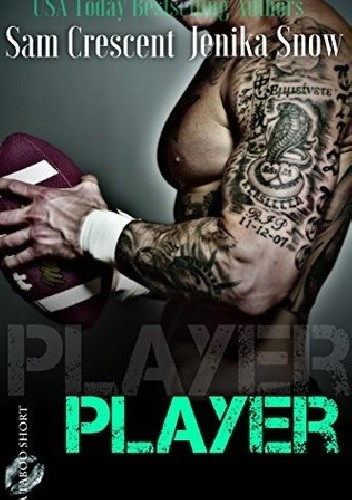 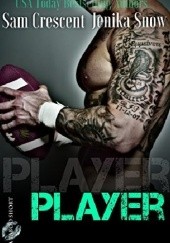 He’s an arrogant bastard, a manwhore, and a guy I’m forced to live with because my mother married his father. A part of me hates Derek because of the way he flaunts himself, because he doesn’t seem to care that he uses women like they are nothing more than a body to warm his bed for a few hours. But what I hate even more is the fact that I want him. The more he teases me, brushes up against me as we pass each other, and slips in dirty innuendos during our conversations, the more I want to slap him, and then give myself to him like so many other women have done.

I know Charlotte hates me, loathes me, and thinks I’m a player, but what she might not know is that those little touches I give her, those filthy little slips in the conversation that have her blushing and getting embarrassed, turn me on like a fiend. I never said I was a good guy, and that I didn’t sleep around back in the day, because I did. But I’ve never wanted anyone the way I want her. My past is tainted, but how surprised would she be if she found out I haven’t been with anyone in longer than I cared to admit? How shocked would Charlotte be if I admitted I’ve stayed away from other girls because I want her that badly?

Warning: This story will feature an over the top and completely obsessed alpha hero. It will also be slightly unbelievable (but only in the best kind of way), and is focused on the hero taking what he wants from the heroine. It mainly focuses on the dirty, raunchy, and oh so tasty aspects of a story. If you’re up for a short filthy read, enjoy!