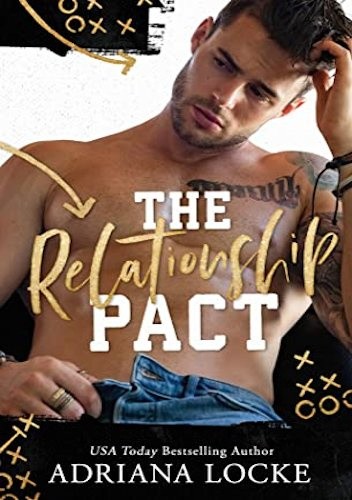 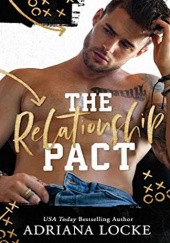 How hard can it be?That was the question rolling around Larissa Mason’s mind just before she asked Hollis Hudson to be her fake boyfriend. It was only supposed to be for five minutes, after all. Granted, that was also before she felt his hand on the small of her back as he charmed the heck out of her family. And it was definitely before she saw the football god shirtless. Otherwise, she would’ve had an idea of just how hard some things could be. It turns out that pretending to be in love with a crazily handsome, somewhat enigmatic, and absolutely unforgettable tight end (that has an amazing tight end) is easy. Reminding herself that just because opposites attract doesn’t mean they’re forever is much harder. What they have isn’t love—it’s a relationship pact. Right? AUTHOR'S NOTE: The Relationship Pact is a fun and flirty college sports romance with lots of heart. No cliffhanger.

Other interconnected standalone books in this series: The Revenge Pact by Ilsa Madden-MillsThe Romantic Pact by Meghan Quinn