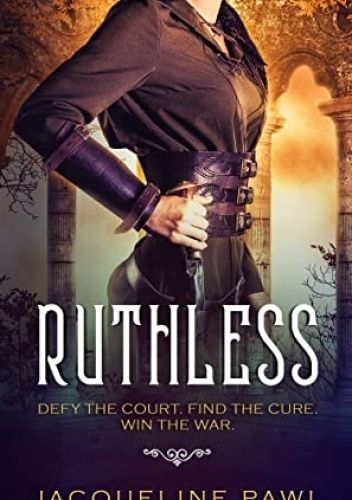 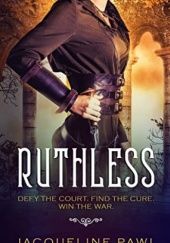 Defy the court. Find the cure. Win the war.

After their grueling, death-filled journey to the land of the bloodthirsty Cirisian elves, Mercy and Tamriel have returned to the capital with their two desperate hopes for curing the plague: Niamh, an immortal with ties to the Old Gods; and the Cedikra, a rare medicinal flower which could save Tamriel’s people—if they can figure out how to use it before the king’s court tears them apart.

Meanwhile, war is brewing in the Cirisor Islands. Under the thrall of his cruel, cunning father, Calum can do nothing but watch as Firesse assembles an army unlike any before. Armed with unnatural magic, deadly Assassins, and world-class weaponry, the Cirisians will stop at nothing to make the humans pay for the mistreatment of their ancestors. Unable to speak, unable to act, Calum must find a way to break free of his captors’ grasp before Firesse destroys everyone and everything he loves.