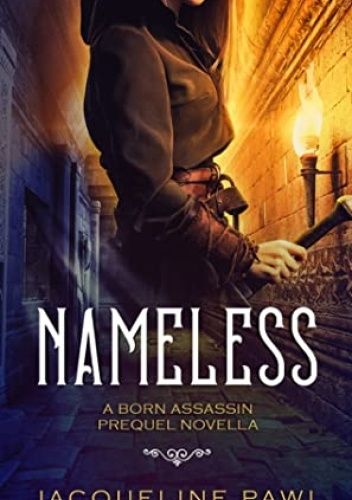 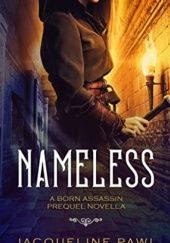 PREQUEL NOVELA TO "MERCILESS"
Sometimes, death is only the beginning . . .

Llorin has spent the last ten years dedicating her life to the ruthless Assassins’ Guild, killing her way through the kingdom’s backstabbing nobles and courtiers. After the murder of the leader of a budding slave rebellion, Llorin is sent to the capital with one more name to add to her list of the dead. It’s an easy job—one she has done a dozen times.

Everything changes when a slave discovers her standing over the body of her mark.

The Guild demands secrecy, and she’s poised to eliminate the witness until he offers her a life in exchange for his own—one which, if she accepts, could change the future of the Assassins’ Guild forever.