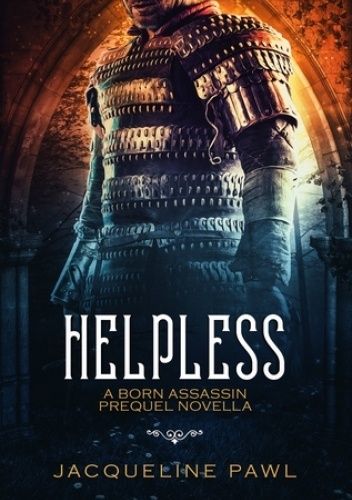 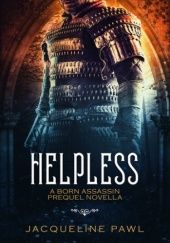 Ghyslain—a brokenhearted young king who will give anything to help his people. Liselle—an outspoken slave who serves the country's future queen. Together, they could change the kingdom for the better . . . or tear it apart.


After the sudden death of beloved King Alaric, Prince Ghyslain is thrust before the eyes of the nation in an unexpected—and undesired—coronation. With the future of his new kingdom resting heavily upon his shoulders, Ghyslain wants nothing more than to do the one thing his father never dared during his rule: to free the elven slaves. In a city plagued by racial tension, opposing the demanding, cutthroat advisors and courtiers seems an impossible task until Ghyslain meets Liselle, the one woman who is brave enough to stand against them all.


Grab your copy and begin the series fans of Sarah J Maas and Holly Black are loving!


NOTE: Helpless is a companion novella to the Born Assassin series. This prequel takes place twenty years prior to the events of Merciless and focuses on several secondary characters in the main books. This novella may be read before or after the main series.