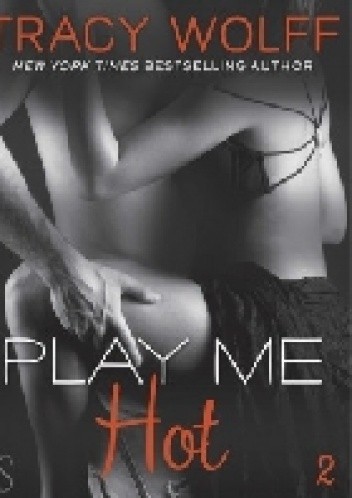 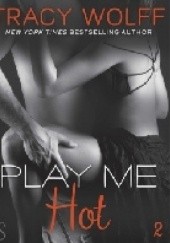 Return to a world of secrets and desires. In the sultry second installment of an eBook original serial from the New York Times bestselling author of Ruined and Addicted, Aria and Sebastian turn up the heat. But will they get burned?

My name is Aria Winston. I’ve fought desperately to escape the seedy underbelly of Las Vegas. Now I’m on my own, in control of my own life and my own destiny . . . just the way I like it. Until Sebastian Caine changes everything.

If getting tangled up with her new boss is wrong, Aria doesn’t want to be right. Powerful men usually have a way of thinking they can take whatever they want while giving nothing back, but Sebastian is different. He’s gentle with her body. Rough in all the right places. And hot enough to make Aria break every last rule she’s set for herself. But with her history, it’ll take more than mind-blowing sex to heal the pain deep inside . . . no matter how good Sebastian’s intentions are. She’s spent her entire life fighting for control of her own life, and no one’s going to take that from her. But the more time she spends in Sebastian’s world, the deeper she’s drawn into his sensual games.