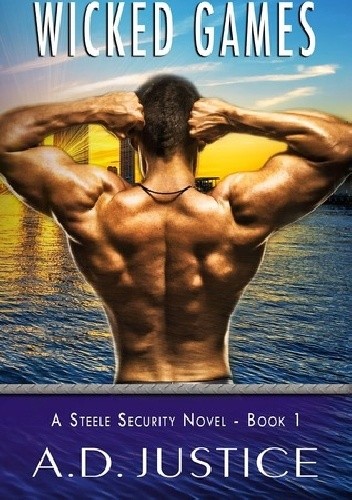 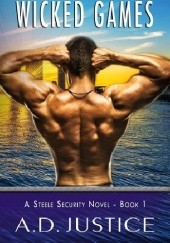 Investigative reporter Brianna Tate stumbled upon a career-making story that changed her entire life. When the trail led her into a dangerous web of lies, she was forced to choose between destroying the man she loved and giving up her entire life to enter WITSEC. After three years of living as someone else, everything changed when her true identity and location were discovered.

Noah “Reaper” Steele created a successful business in Steele Security, but he never fully recovered after he lost Brianna. He shared his bed with other women but they never had his heart. Noah's life solely revolved around his work. Everything changed the night he caught an intruder in his house and learned it was actually his long-dead love, Brianna.

With their reunion, they discovered the passion that fueled their relationship was still alive, burning hotter than ever. However, even Noah’s love couldn’t erase the sting of her betrayal, and he wrestled with allowing her back in his life. Brianna was the only woman he’d ever loved, but he wasn’t sure he could forgive her treachery. For both to survive, Noah and Brianna had to band together, uncover the truth, and reveal the real threat before it was too late.

In his fight against the wicked games that surrounded him, would he end up losing her all over again?