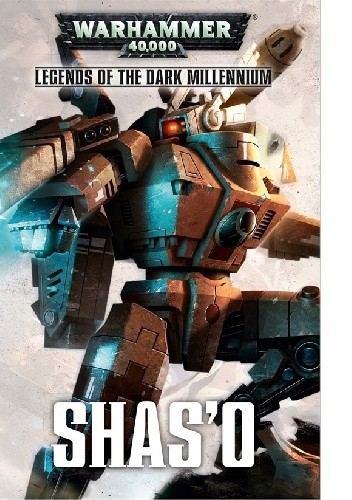 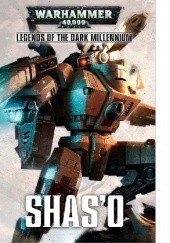 THE STORY
It is the manifest destiny of the Tau Empire to rule the stars. Guided by the principle of the Greater Good and driven by the orders of the mysterious ethereals, they conquer worlds, by words or force, and defend them by the might of the fire caste, noble warriors armed with advanced weaponry and powerful battlesuits. 'Shas'o' contains ten tales of the Tau Empire at war, featuring mighty battlesuits battling Imperial tanks, fire warrior snipers duelling with Space Marines and stories of some of the tau's greatest heroes, including Farsight, Shadowsun and Aun'Shi.

This anthology contains the following stories:
Aun'Shi, Commander Shadow and Shadowsun: The Last of Kiru's Line by Braden Campbell
The Arkunasha War by Andy Chambers
A Sanctuary of Wyrms, Out Caste and the brand new novella Fire and Ice by Peter Fehervari
The Patient Hunter by Joe Parrino
The Kauyon and The Tau'va by Andy Smillie