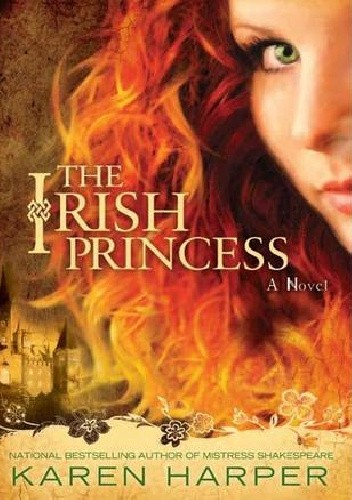 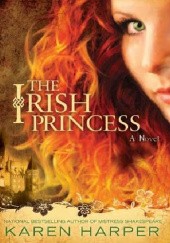 Born into a first family of Ireland, with royal ties on both sides, Elizabeth Fitzgerald -- known as Gera -- finds her loving, carefree world overturned when tyrant Henry VIII imprisons her father, the Earl of Kildare, and brutally destroys her family.

Torn from the home she loves, and with her remaining family scattered, Gera dares not deny the refuge offered her in England's glittering royal court. There she must navigate ever-shifting alliances even as she nurtures her secret desire for revenge. Beautiful, bold, and rebellious, Gera eludes dangerous suitors, encourages others, and holds close to her heart a private attachment to Edward Clinton, a handsome, ambitious courtier who understands her strong-willed spirit. And even as Gera works to undermine King Henry and win support for her family, she seeks to protect his young daughter Princess Elizabeth, a kindred spirit fighting to survive, whose future is linked to Gera's own.

From County Kildare's lush green fields to London's rough-and-tumble streets and the royal court's luxurious pageantry, The Irish Princess follows the journey of a daring woman whose will cannot be tamed, and who won't be satisfied until she restores her family to its rightful place in Ireland. (less)