Anna of Kleve: The Princess in the Portrait 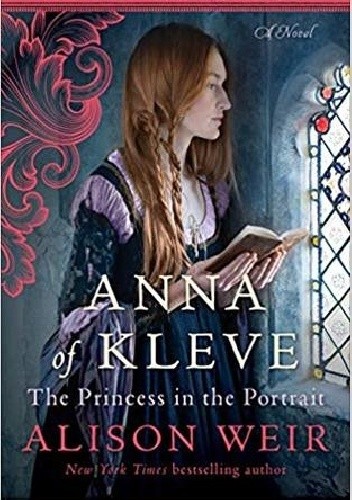 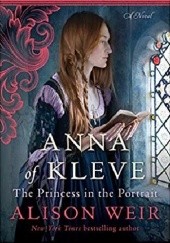 Newly widowed and the father of an infant son, Henry VIII realizes he must marry again to insure the royal succession. Now forty-six, overweight and unwell, Henry is soundly rejected by some of Europe’s most eligible princesses, but Anna of Kleve—a small German duchy—is twenty-four and eager to wed. Henry requests Anna’s portrait from his court painter, who enhances her looks, painting her straight-on in order not to emphasize her rather long nose. Henry is entranced by the lovely image, only to be bitterly surprised when Anna arrives in England and he sees her in the flesh. She is pleasant looking, just not the lady that Henry had expected.

What follows is a fascinating story of this awkward royal union that had to somehow be terminated tactfully. Alison Weir takes a fresh and surprising look at this remarkable royal marriage by describing it from the point of view of Queen Anna, a young woman with hopes and dreams of her own, alone in a royal court that rejected her from the day she arrived

Dodaj cytat z książki Anna of Kleve: The Princess in the Portrait