What the Lightning Sees: Part Two 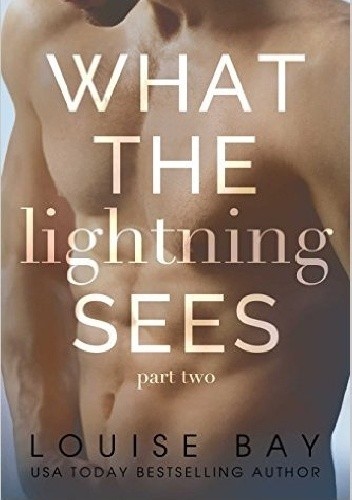 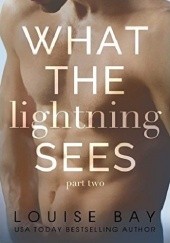 Haven had thought she was wrong about Jake, but apparently she should have trusted her instincts. He wasn’t the man she thought he was. The chink that Jake managed to put in her armor has healed over. She’s shut down and as far as she’s concerned, it’s all business between them from now on.

Thrown together on another assignment, anger, frustration and jealousy are at the forefront of Jake’s emotions. Will Jake convince Haven that he really cares or will he let her go as she insists he must?


What the Lighting Sees - Part Two - is the second part in a three part novella series.
Part Three is out on May 25th and is available for pre-order now.