To Hold The Bridge 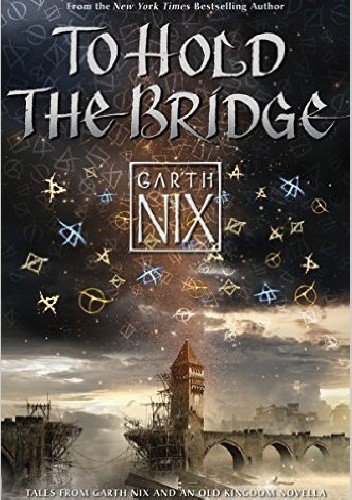 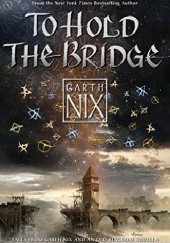 With the novella To Hold the Bridge, Garth Nix continues to explore the magical world of the Old Kingdom series. Also included in this remarkable collection are eighteen short stories that showcase Nix’s versatility, as he adds a fantastical twist on an array of genres including science fiction, paranormal, realistic fiction, mystery, and adventure.

To Hold the Bridge – Far to the north of the Old Kingdom, the Greenwash Bridge Company has been building a bridge for almost a hundred years. It is not an easy task, for many dangers threaten the bridge builders, from nomad raiders to Free Magic sorcerers. Despite the danger, Morghan wants nothing more than to join the Bridge Company as a cadet. But the company takes only the best, the most skillful Charter mages, and trains them hard, for the night might come when only a single young cadet must hold the bridge against many foes. Will Morghan be that cadet?