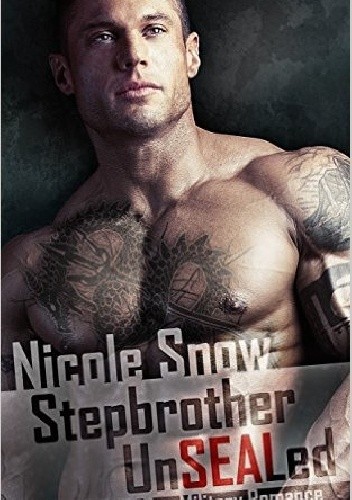 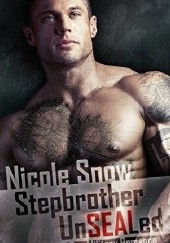 MY HERO, MY RUIN, MY RECKLESS TEMPTATION...

I almost landed in my stepbrother's bed, and I want it to happen again.

I'm too good for him. He's too crude for me. Fantasy is where this twisted thing should end.

Hell, I definitely didn't know I could ever want what I'm not supposed to have this badly, and one more smirk of his devilish lips just might bring me to my knees...

And he's about to teach me.

Love's a goddamned joke. I bed women between missions and rock their worlds with military precision. I never taste, touch, or tease the same chick twice.

Get in, get out, and leave her a breathless mess always worked flawlessly - until Cordelia.

I can't pry my perfect new stepsister out of my skull. I've never wanted to corrupt a girl so bad. She's my new target, my conquest, my obsession.

Lucky I'm a SEAL. Losing isn't in my blood.

But Delia's already lost, and her panties are about to be in flames.