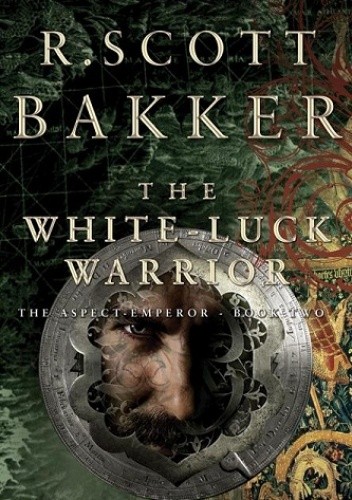 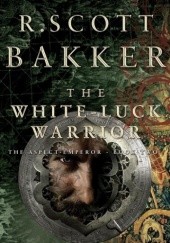 Widely praised by reviewers and a growing body of fans, R. Scott Bakker has already established his reputation as one of the few unique new talents in the fantasy genre. Now he returns with the long-awaited The White Luck Warrior--the second book in the Aspect-Emperor series.


As Anasûrimbor Kellhus and his Great Ordeal march ever farther into the wastes of the Ancient North, Esmenet finds herself at war with not only the Gods, but her own family as well. Achamian, meanwhile, leads his own ragtag expedition to the legendary ruins of Sauglish, and to a truth he can scarcely survive, let alone comprehend. Into this tumult walks the White-Luck Warrior, assassin and messiah both.


The White Luck Warrior is a story filled with heartstopping action, devious treachery, grand passion, and meticulous detail. It is both a classic quest tale and a high fantasy war story.