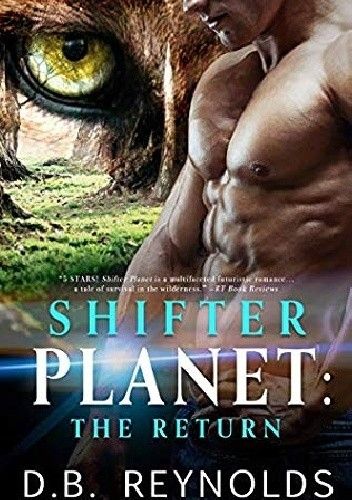 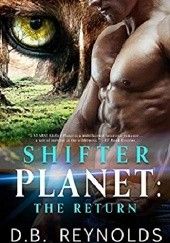 Rachel Fortier is a much sought-after expert when it comes to exotic planets—especially the deadly kind. So when she’s hired by Earth Fleet’s most respected scientist to join a mission to the tightly closed planet Harp, it’s a dream come true. Until she discovers their mission is to capture shifters and sell them to the
Military.
Shifter Aidan Devlin is on patrol far from his clan when he sees a shuttlecraft landing where it definitely shouldn’t be. As the invaders emerge, he’s surprised to see a lone lovely woman, who doesn’t seem to belong. But when he’s captured and put in a cage, he has no one but her to help him escape.
Drawn together by a hunger they can’t resist, and desperate to discover who betrayed Harp, Aidan and Rachel first have to survive a deadly journey to the city. But once there, they find themselves confronted by a conspiracy that goes even deeper. Because Harp is harboring a traitor. And he’s willing to destroy their world—and everything in it—to get what he wants.