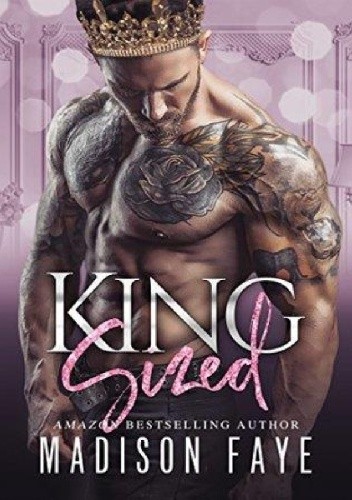 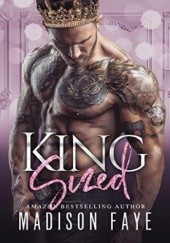 You might say it’s poor form to throw the bride over your shoulder caveman-style and run off with her, especially if it’s not your wedding.
Whoops.
It’s her wedding day. I’m not the groom. Oh, but I’m going to be…

The world may call me a King and a gentleman, but there’s nothing gentle about me. I’ve fought like hell to get to where I am, and these rough hands want one thing and one thing only – to hold her and never let her go.

She’s my obsession – my addiction. Blonde, blue-eyed, innocent and tempting, with lips that beg to be tasted and curves that were made to press against me.

But a rival king – a cruel, evil piece of garbage – has stepped in to buy her hand and her innocence with the promise of paying off her parents’ debts. He thinks that makes her his, but he’s about to learn how wrong he is.

You see, the rumors about my royal staff and crown jewels aren’t tall tales. She deserves a real man. A better man. King Milton just isn’t the right fit for her.

…Oh, but I am. And I’m going to “fit” with her so well that she’ll be moaning for more. I’m a king, after all. And kings take what they want.

And tonight? I’m taking her.

I’ll do anything to make her my queen.

…Even if I have to steal her.