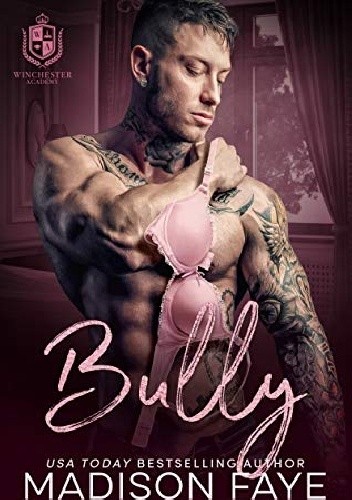 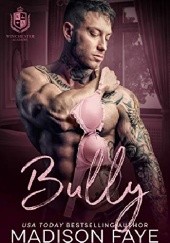 This is a story of lust.
This is a story of playing with fire.
But mostly, it’s just the story of us.
…buckle up.
Forbidden. Tempting. Magnetic. Illicit. Jamison Scott is many things, including my tormentor, my nemesis, and my sworn enemy. Unfortunately, he’s also the only man I’ve ever wanted.
Oh, right, he’s also about to be my new stepbrother.
Years ago, it was pulling my hair and putting frogs in my lunch box. But now, the little boy from down the street is all grown up. Big, strong, gorgeous, and undeniably captivating.
Now he’s living down the hall, smirking at me across the breakfast table, and invading my every dark, toe-curlingly forbidden thought.
I want to hate him, and I should hate him. But instead, I just want him. Horribly so. Achingly so.
His illicit touch makes me scream, and his forbidden, filthy words in my ears take my breath away. I shouldn’t crave him like this. I shouldn’t get all tingly whenever he growls my name.
He’s the firestorm I never saw coming, and if we’re not careful, we’ll both get burned. I can do without the frogs in my lunch, but thirteen years later?
…Well, something tells me I might just like it if Jamison Scott pulled my hair this time.