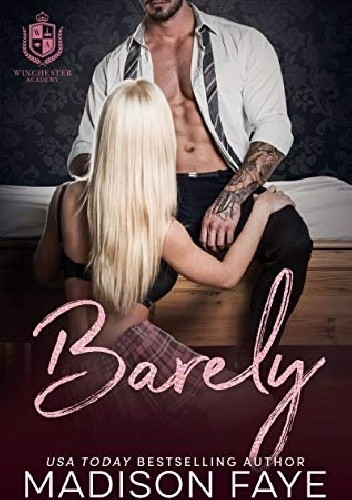 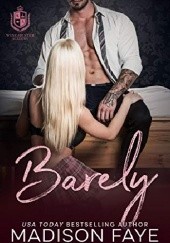 Off limits, forbidden, twenty years my junior…
And in way over her head.
She needs saving. I need to keep away.
But one taste of those sweet, innocent lips, and I’ll fight like hell to keep her safe.
I had no business looking at her like that. No business wanting her, craving her—the caveman in me roaring to claim and take.
Of course, that was before I realized who the girl in the mask grinding on my lap was.
Her name is Brynn Henley. She’s eighteen—barely—and one of my students at the private high school where I’m Principal. She’s out-of-bounds, but then, she’s also out of time and out of choices.
Some bad, bad people want her for themselves. They want to take her from me, and hurt her, all to settle a debt to the mob her father owes.
…They’re going to have to come through me first.
I have no business with a girl like her. Too innocent, too untouched, too barely legal. But I’ve had a taste, and now, I’ll have the rest.
This forbidden heat could engulf and burn us both. But the mob made a mistake. They came after what’s mine.
…And nothing is going to take her away from me.