Politics: Between the Extremes 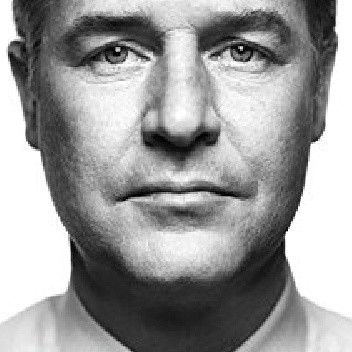 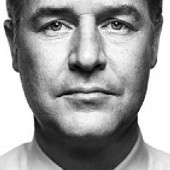 Politics has changed. Five years ago Britain had a coalition government built on compromise. Now the Conservatives rule unchallenged, a chasm has opened up between Left and Right and the centre ground is deserted.
Nick Clegg knows the volatile state of modern politics better than anyone else. Here he offers a frank and honest account of his experiences - from his spectacular rise in the 2010 election through his tumultuous years as Deputy Prime Minister to a brutal defeat in 2015 - in order to tell the inside story of this change and reflect on what it means for our future.
He writes candidly about his own mistakes - including the controversy around tuition fees - the tense standoffs within government and the sometimes bizarre challenges he faced. He lifts the lid on the arcane world of Westminster, offering startling insights into the hidden workings of government, and reflects deeply on the decision to enter coalition with the Conservatives.
In a rapidly and profoundly changing world, he argues that the long-term survival of progressive politics relies more than ever on the radical reform of our outdated political system. Whatever your political persuasion, if you wish to understand how Britain is run today you cannot afford to ignore this audiobook.