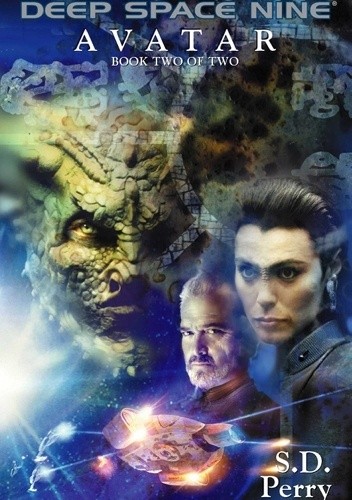 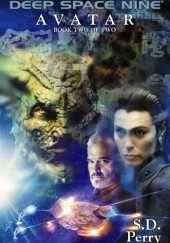 As the Federation prepares to launch a counterstrike against the Dominion, Colonel Kira Nerys searches for a way to prevent another galactic holocaust. But when a newly discovered prophecy propels Jake Sisko on an impossible quest and threatens to plunge all of Bajor into chaos, Kira is forced to choose between being true to her faith...and being true to herself.
Meanwhile, as the combined crews of Deep Space 9 and the Starship Enterprise struggle to stop a terrorist plot to destroy the station and the ship, lives change, new friendships are forged, and the shocking truth behind a grisly murder is revealed.