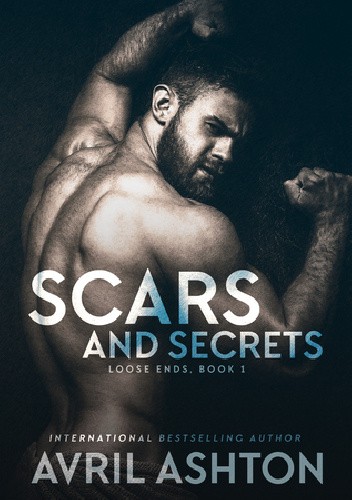 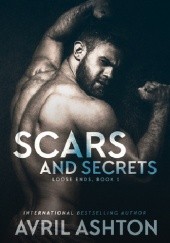 After an undercover assignment that changed his life forever, FBI agent Donovan Cintron is barely hanging on to sanity. His new mission is to forget, by any means necessary, so he tries his hardest. Pills. Booze. The warm bodies that never quite measure up to what he’d had. What he’d lost. It’s almost a relief when he learns his identity might be compromised—except he’s not the only one exposed. So is the husband he hasn’t stopped needing all these years later. He’d been aching to die, but for Levi Nieto, Donovan will live. To protect. To regret. To remember.

The realization that everything he loved was a farce sent Levi Nieto spinning out of control, and running away from the memories. Now Donovan is back in his life, still fully entrenched in darkness. Their physical connection is one thing, but the truth of who they are to each other remains trapped among the anger, violence and lies suffocating them. Fixing what’s broken will take more than each man exposing his scars. Secrets—and blood—must be spilled.