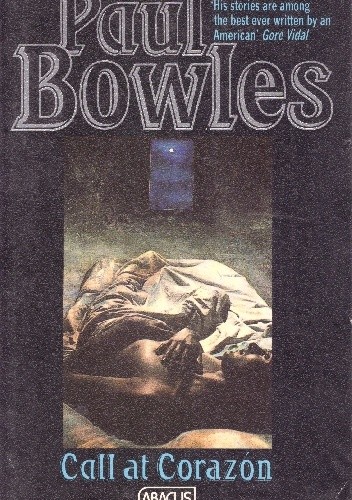 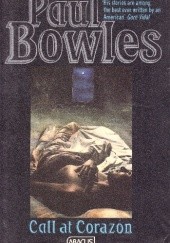 Vengeance stalks the exotic environs created by Paul Bowles: the vengeance of a boorish husband on his feckless new bride, of an ingénue on her mother's lesbian friend, of a snobbish gentlewoman on the servant she is unable to seduce.

A saint returns to earth, having problems with her halo and the police. A Mexican patrona feeds secretly on human hearts. A scandalous old English knight goes to far with his whip. And a young boy dreams of cuddling a lone wolf while his father annihilates Christmas.

Whether in humming Moroccan casbah, sinister Latin paradise or frozen rural New England, Bowles fixes his characters in startling focus. In this new collection, spanning fifty years of his internationally acclaimed career, he conducts a tingling, often terryfying tour through the dark regions of human behaviour.