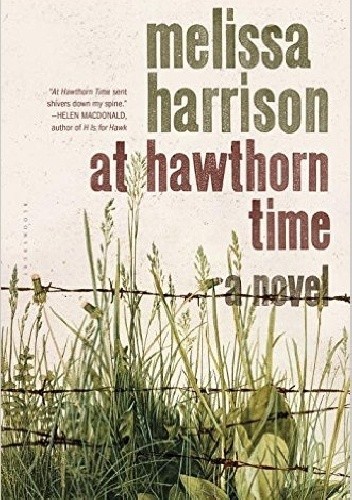 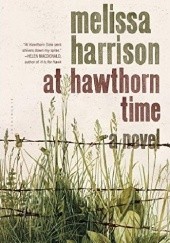 It is dawn on a May morning. On a long straight road between two sleeping fields a car slows as it arrives at the scene of an accident.

Howard and Kitty have been married for thirty years and now sleep in different rooms. They do not discuss it. It was always Kitty's dream to move from their corner of north London into the countryside, and when the kids were gone they moved to the village of Lodeshill. Howard often wonders if anyone who lives in this place has a reason to be there.

Jack was once a rural rebel, a protestor who only ever wanted the freedom to walk alone in his own country. Having finished another stint in prison for trespassing, he sets off once more, walking north with his old battered backpack.

Jamie is a nineteen-year-old Lodeshill boy who works in a distribution center and has a Saturday job at the bakery. He spent his childhood exploring the land with his grandfather and playing with Alex who lived in the farmhouse next-door.

As the lives of these people overlap, we realize that mysterious layers of history are not only buried within them, but also locked into the landscape. A captivating novel, At Hawthorn Time is about identity, consumerism, changing boundaries and our own long, straight path into the unknown.