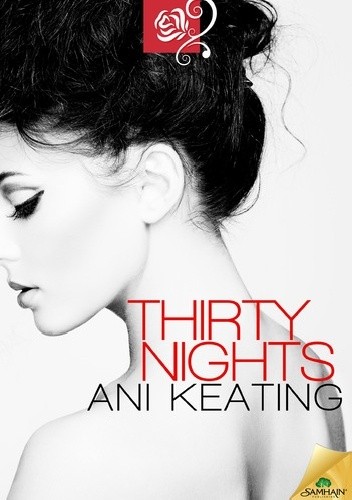 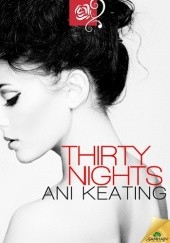 After her parents’ tragic deaths, Elisa Snow wanted nothing more than to escape her past. Eighteen and alone, she fled her quaint English village and moved to the United States. A starving science student by day and an artist’s muse by night, Elisa has slowly built a new life. She never dreamed she would lose everything again.

She’s one week from graduation when her visa is unexpectedly denied. Given thirty days to leave the country, she must face the one thing she cannot survive again—saying goodbye and leaving her home. Yet within minutes of her world shattering, she meets a man with the power to piece it back together.

After finishing his tour of duty in Iraq, Aiden Hale traded battlefields for boardrooms, becoming one of the most successful venture capitalists in the nation. But all his wealth can’t buy him reprieve from the horrific memories of war. The only thing that gives him peace is a painting of Elisa.

Drawn together by their invisible wounds, they begin a passionate affair as they race against the clock to defy their pasts—and fight for their future.

Earlier versions of this book were posted on the author’s blog under the titles of The Master’s Muse and 30 Nights of Snow, using the pen name Ani Surnois, and has since been extensively edited.

Product Warnings: Contains a blistering exploration of desire, sacrifice and redemption…and love’s power to equalize us in ways laws cannot.