The Navigators of Space and Other Alien Encounters 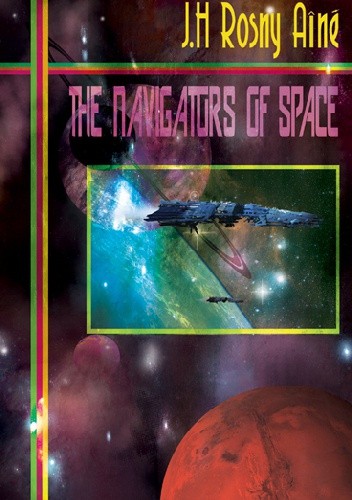 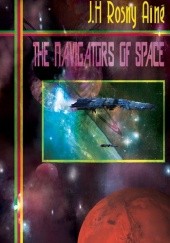 "Two creatures emerged, which differed from all those that we had already seen. Standing on three feet, their torsos vertical, there was something positively human about them. Even their faces, whose skin was bare, in spite of their six eyes and the absence of a nose suggested some kind of homology with our species..."

This is the first in a series of six volumes presenting the classic works of J.-H. Rosny Aîné, the second most important figure in French science fiction after Jules Verne.

In The Xipehuz, men encounter inorganic aliens, with whom all forms of communication prove impossible. In Another World, a mutant whose vision is superior to that of ordinary men discovers that humans share the Earth with two other species, the invisible Moedigen and Vuren. In The Death of the Earth, Earth, in the far future, has become a desert, and the last descendents of humanity are slowly being replaced by a new species, the metal-based "Ferromagnetals." In The Navigators of Space, astronauts travel to Mars in a spaceship powered by artificial gravity and come in contact with a dying race that is gentle, peaceful, six-eyed and three-legged.