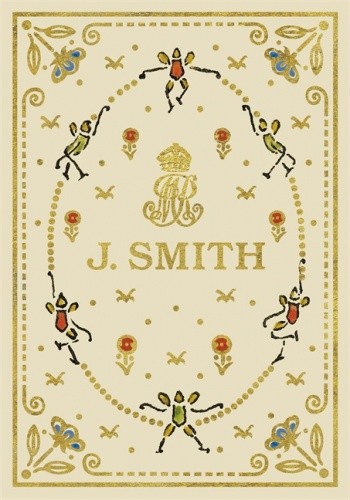 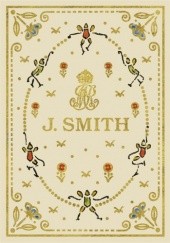 A charming and lavish edition of the previously unpublished and delightful miniature tale, J. Smith by Fougasse, from the Royal Collection.

Published in the year of the Queen's Diamond Jubilee, this miniature work of genius was originally created for the library of Queen Mary's Dolls' House in 1922 by the cartoonist Fougasse. Queen Mary's Dolls' House, the largest and most famous of its kind in the world, has a library containing works by all the major writers and artists of the day. J. Smith is the magical story of a fairy who, one stormy night, was blown out of Fairyland into 1920s London. Originally measuring just 38.5 x 30mm, this luxurious gift edition is beautifully bound, gilt-edged and with a ribbon bookmark.