Stalin and the Bomb 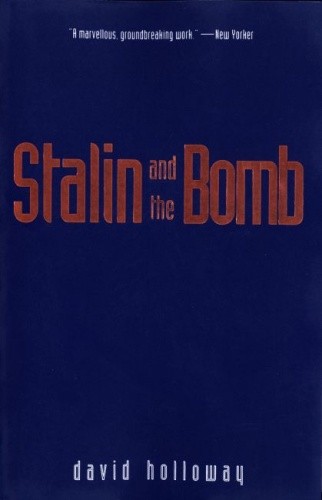 For forty years the Soviet-American nuclear arms race dominated world politics, yet the Soviet nuclear establishment was shrouded in secrecy. Now that the Cold War is over and the Soviet Union has collapsed, it is possible to answer questions that have intrigued policymakers and the public for years. How did the Soviet Union build its atomic and hydrogen bombs? What role did espionage play? How did the American atomic monopoly affect Stalin's foreign policy? What was the relationship between Soviet nuclear scientists and the country's political leaders? This spellbinding book answers these questions by tracing the history of Soviet nuclear policy from developments in physics in the 1920s to the testing of the hydrogen bomb and the emergence of nuclear deterrence in the mid-1950s.

In engrossing detail, David Holloway tells how Stalin launched a crash atomic program only after the Americans bombed Hiroshima and showed that the bomb could be built; how the information handed over to the Soviets by Klaus Fuchs helped in the creation of their first bomb; how the scientific intelligentsia, which included such men as Andrei Sakharov, interacted with the police apparatus headed by the suspicious and menacing Lavrentii Beria; what steps Stalin took to counter U.S. atomic diplomacy; how the nuclear project saved Soviet physics and enabled it to survive as an island of intellectual autonomy in a totalitarian society; and what happened when, after Stalin's death, Soviet scientists argued that a nuclear war might extinguish all life on earth.

This magisterial history throws light on Soviet policy at the height of the Cold War, illuminates a central but hitherto secret element of the Stalinist system, and puts into perspective the tragic legacy of this program today—environmental damage, a vast network of institutes and factories, and a huge stockpile of unwanted weapons. 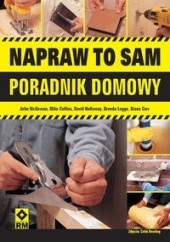 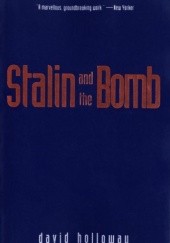 6,0
Stalin and the... David Holloway
więcej 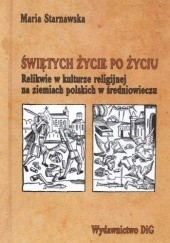 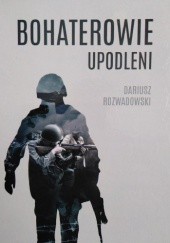 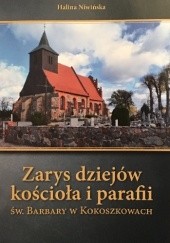 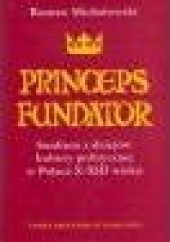 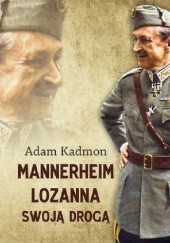 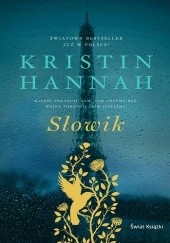 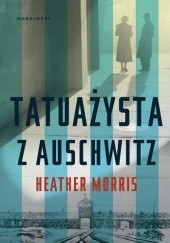 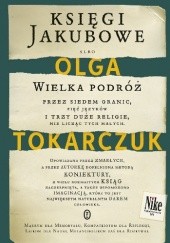 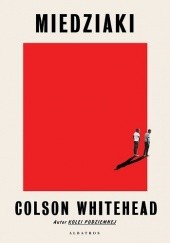 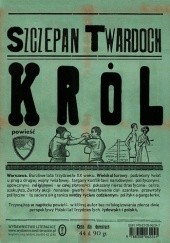 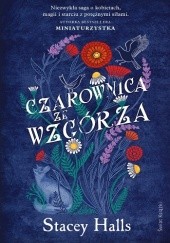 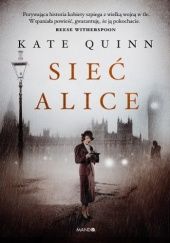 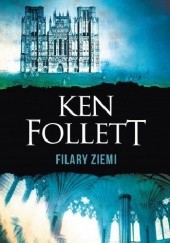 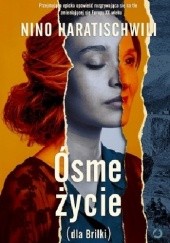 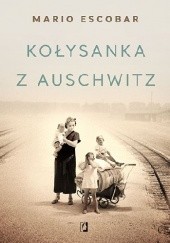 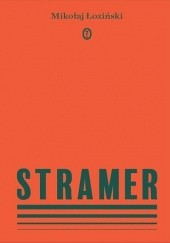 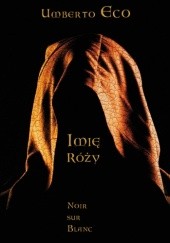 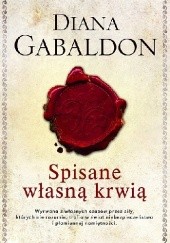 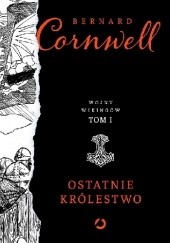 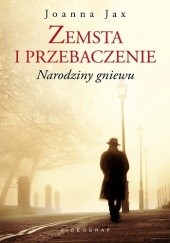 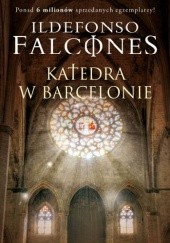 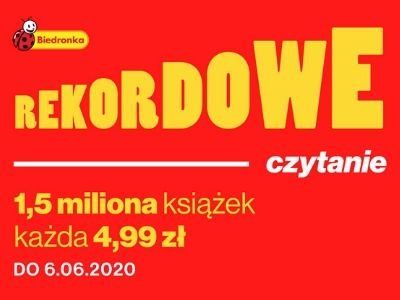 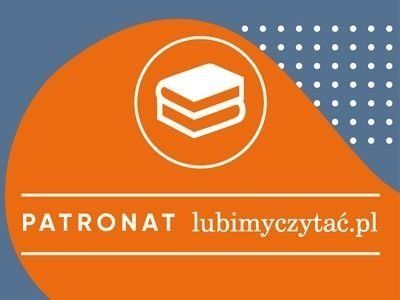 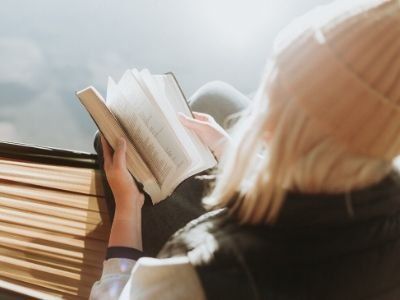