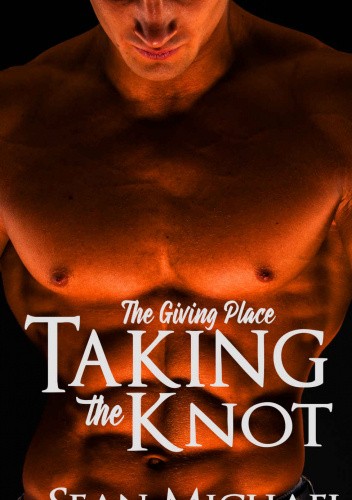 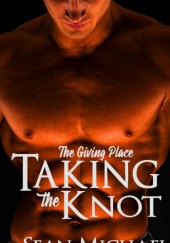 Can a very human man find satisfaction with a demon?
Matt is a big guy, tall, broad and muscular; he’s a man you assume is a top. Matt has desires, though, needs that he keeps hidden until the day when he sees his friend Don naked in the gym’s changing room. Don’s a big guy like him, and he’s wearing some very sexy, very intimate jewelry in places Matt has never even imagined possible and he’s… intrigued.
Don invites Matt to the club where he met his Master and while Matt can’t quite believe he’s doing it, he goes along. When he arrives at the club, it’s one surprise after another, but the enormous man he meets there, who just might be more than human, gives Matt more than he’s ever dreamed of, or admitted to wanting.
Blaze has been searching for his one special human, the one who can be his partner and return to the underworld with him. When he sees Matt, he recognizes the stud immediately for the one he’s been waiting for. Now he just needs to convince Matt.
Can Matt and Blaze find happiness together being their true selves? Find out in this intense, hot as the hinges of hell romp.