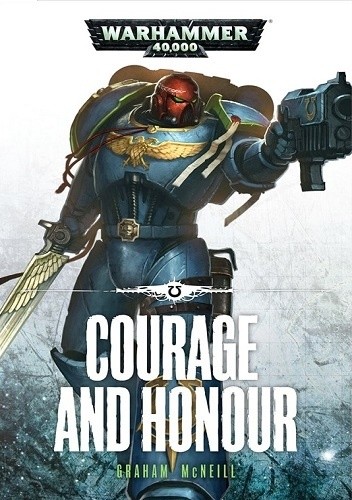 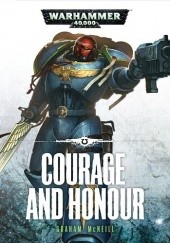 Book five in the Chronicles of Uriel Ventris

Newly returned from the Eye of Terror, Captain Uriel Ventris must redeem himself in the eyes of his battle-brothers, who fear he may have been tainted by Chaos.

The Ultramarines are the epitome of a Space Marine Chapter. Warriors without peer, their name is a byword for discipline and honour, and their heroic deeds are legendary. Newly reinstated as Captain of the Ultramarines Fourth Company, Uriel Ventris leads his warriors in battle once again on the world of Pavonis, now a target of invasion by the upstart Tau Empire. With the eyes of the Chapter upon him, Uriel must win this war by following completely the wisdom of the Codex Astartes, lest he be exiled once more. But no plan survives contact with the enemy, and the tau are a dangerous and unpredictable foe…