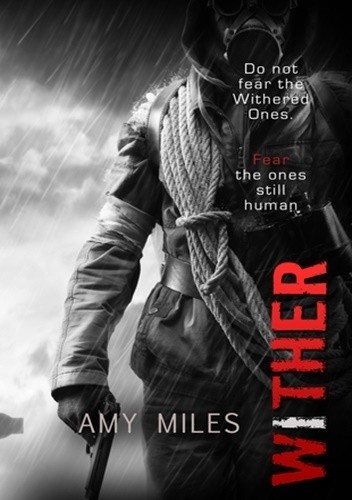 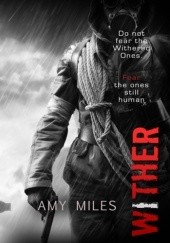 The world went to hell two weeks ago and twenty-one-year-old, Avery Whitlock, just watched it happen.


After an epidemic swept across America like a biblical plague, the government leapt into the fray with the release of the MONE vaccine. What was meant to bring salvation to the remaining survivors instead brought damnation. Human mutations began within days of the drug’s release and the Withered Ones were born. People not alive but not entirely dead either. They walked the streets, unblinking and unaware. A zombie, for all intents and purposes, but nothing like anyone anticipated.


Growing up on the streets taught Avery how to care for herself, but no amount of self defense classes at the Y could have prepared her for the outbreak of deadly gangs, a corrupt government bent on using her blood for experiments and the depths to which desperate people would go to survive. She soon discovered that it was not the Withered Ones that she needed to fear, but those still human. The ones who knew how to put a gun to her head when they wanted something from her.


Avery was forced to decide how far would she be willing to go to survive just one more day.