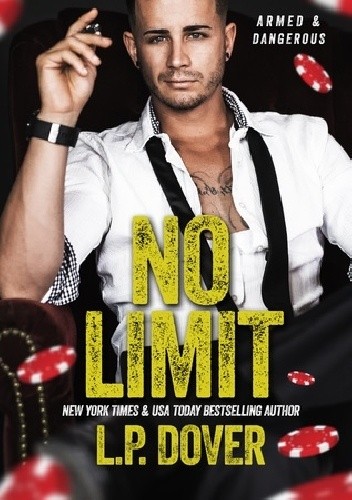 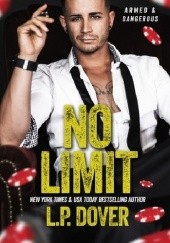 I deal with those things every day. My name is Jason Avery, one of the best undercover agents in the country. I have yet to fail on a mission, which is why I’ve been sent to Vegas. Countless women have been abducted, tortured, only to show up dead in the middle of the night. It’s my job to find out which sick fuck is responsible. Unfortunately, every lead sends me to a dead end; at least, until Aylee McFadden shows up at my door.

Aylee is a stubborn, headstrong FBI agent and also one of the sexiest women I’ve ever seen with a gun. In joining me, it gives us the leverage we need to get on the inside. She fights me at every turn, but soon realizes there’s more to me than tattoos and a dirty mouth. I can’t get enough of her. Now that we’re in the game, we’re one step closer to solving the crime. However, gambling with money isn’t what the big boys want. They want the one thing I’m not willing to give.

It’s a no limit game, and if I back down I lose everything. I will lose her.