James Potter and the Morrigan Web 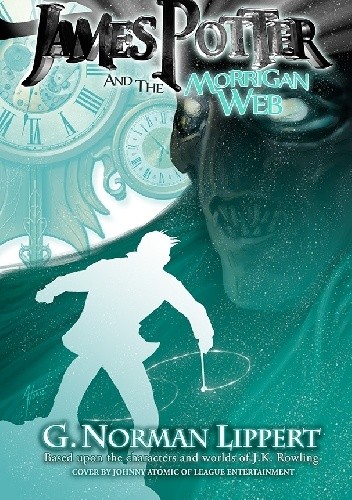 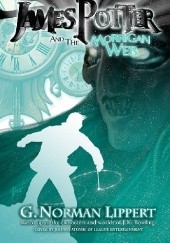 As James Potter returns to Hogwarts in the wake of "the Night of the Unveiling", he discovers that even in the protected center of the magical world, nothing is quits the same.

Despite the Ministry's efforts, the Vow of Secrecy is crumbling the world over, eroding age-old safeguards and threatening magical and Muggle governments with dark magic conspiracies.

At the same time, an international exchange program allows students from Hogwarts, Alma Aleron, Durmstrang, Beauxbatons and a mysterious fifth school to attend each others' classes, introducing an entirely new social dynamic and potential for exploration. Along with Alma Aleron's Zane Walker, this brings a new face to Hogwarts, the infuriating yet intriguing Natasia Hendrix, who harbors her own complicated-- and far-reaching-- secrets.

As the school year progresses, James' works is gradually overshadowed by a growing danger known as the Morrigan Web, a mythical, magical doomsday weapon which threatens to tumble the entire world, Muggle and magical alike, into the hands of the vicious Lady of the Lake.

In the center of it all, Petra Morganstern and her sister Izzy-- the Sister Fates of the Lady of the Lake-- move quietly in the shadows, out of sight, weaving their own mysterious master plan