The Wisdom of Whores: Bureaucrats, Brothels and the Business of AIDS 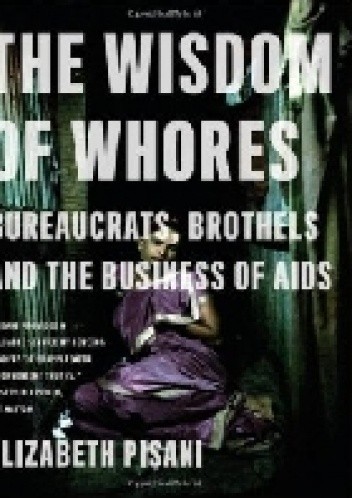 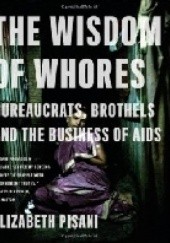 Elizabeth Pisani has spent ten years working as a scientist in the bloated AIDS industry. In "The Wisdom of Whores", she unfolds a universe of brothels and bureaucracies, of bickering junkies and squabbling charities, of men who sell sex and men who would rather prohibit it. Illustrating solid science with ribald tales from the frontlines of sex and drugs, "The Wisdom of Whores" explains how we could shut down HIV everywhere except sub-Saharan Africa. We could do it with a few, simple steps. We could do it with less money than we already have. But we won't. This book shows how politics, ideology and money - lots of money, ten billion dollars a year - have bulldozed through scientific evidence and common sense.The consequences of our global hypocrisy are tragic. Over 70 million people have been infected with HIV. We know how to stop the virus. But instead of doing what is needed, governments continue to squander taxpayer's money on feel-good programmes that make no difference. Like "Freakonomics", "The Wisdom of Whores" makes a complex discipline fascinating. Like "Liar's Poker", it provides a riveting insider's view of an industry. It's both a brave, campaigning book that will save lives and change policy on; and a fantastic read, written with passion, wit and integrity.

Dodaj cytat z książki The Wisdom of Whores: Bureaucrats, Brothels and the Business of AIDS