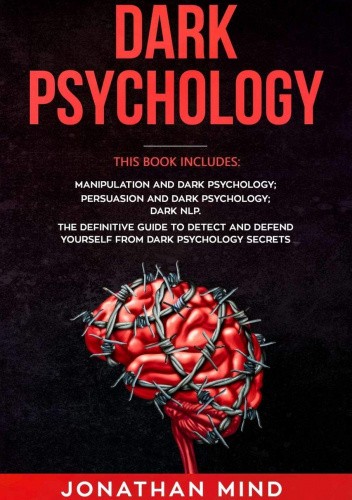 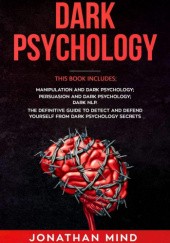 Dark Psychology can be seen as the study of the human condition, in relation to the psychological nature of the different kinds of people who prey on others. The fact is that every single human being has the potential to victimize other people or other living creatures. However, due to social norms, the human conscience, and other factors, most humans tend to restrain their dark urges and to keep themselves from acting on every impulse that they have. However, there is a small percentage of the population that is unable to keep their dark instincts in check, and they harm others in seemingly unimaginable ways.

What kinds of traits malicious and exploitative people have? What are the psychological drives that lead the people to act in ways that are against social norms and are harmful to others?