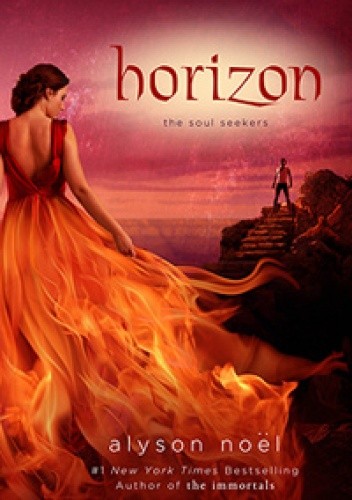 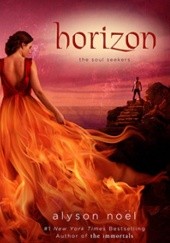 Daire Santos is the last of the Soul Seekers, and the only thing standing between the Richters and the destruction of everyone she loves. With her grandmother gone and Cade back in Enchantment, Daire must finally step into her destiny and lead the fight against the Richters. But what if that means sacrificing the person she loves most?

Bound to the Richters by blood, Dace struggles against the darkness growing inside him that threatens to claim Daire, too. Though Daire refuses to give up on him, the choice may not be hers. An epic battle is on the horizon and the end of the world looms near. With such insurmountable odds stacked against them, is their love really enough to conquer all?