'Curtis Colt didn't kill that liquor store woman, and that's a fact. It's not right that he should have to ride the lightning - that's what prisoners call dying in the electric chair. Curtis doesn't belong in it, and I can prove it.' But can Curtis's girlfriend prove it? Murder has undoubtedly been done, and if Curtis doesn't ride the lightning for it, then who will?

These seven short stories, by well-known writers such as Dashiel Hamett, Patrica Highsmith, and Nancy Pickard, will keep you on the edge of your seat. 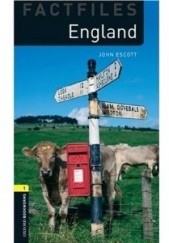 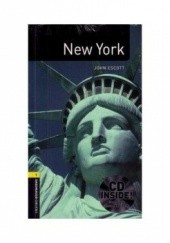 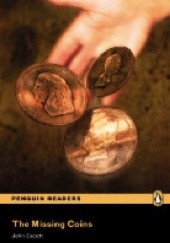 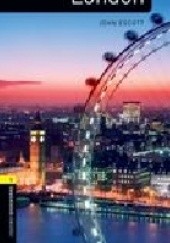 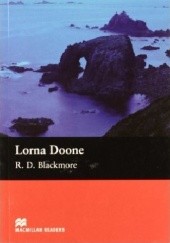 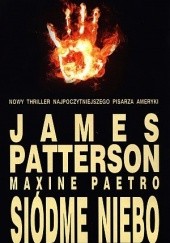 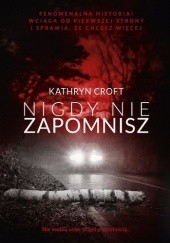 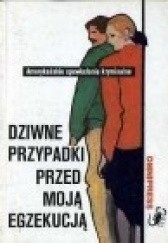 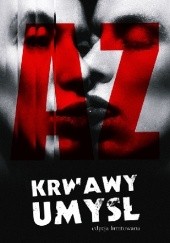 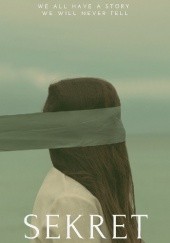 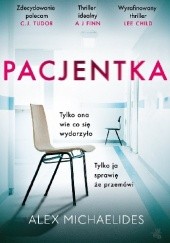 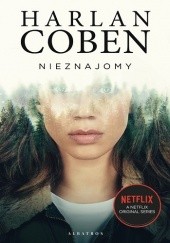 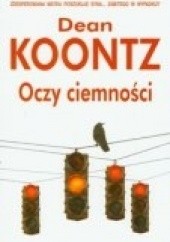 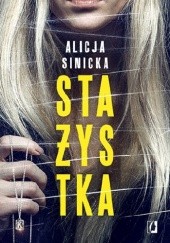 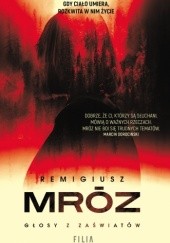 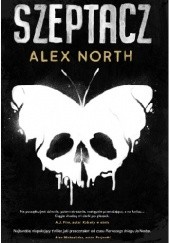 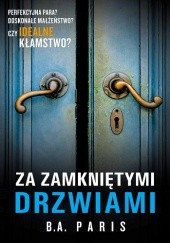 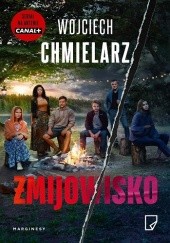 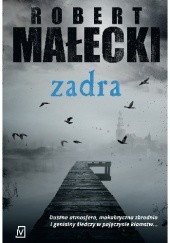 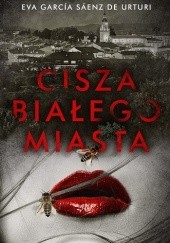 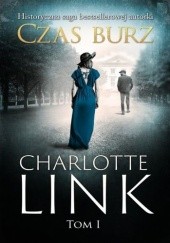 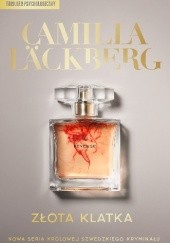 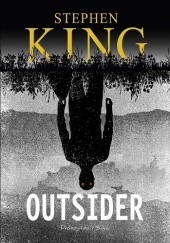 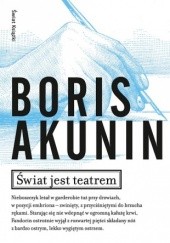 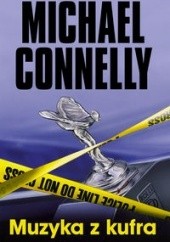 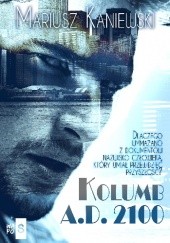 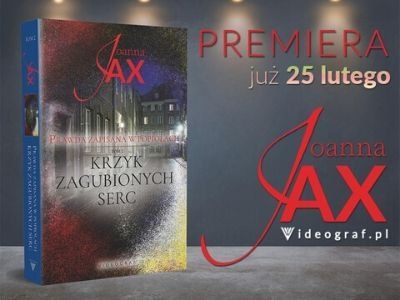 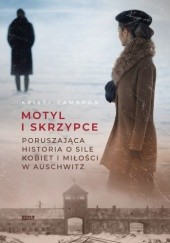 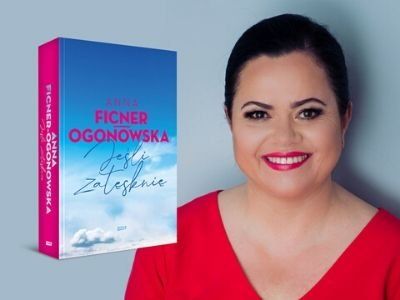