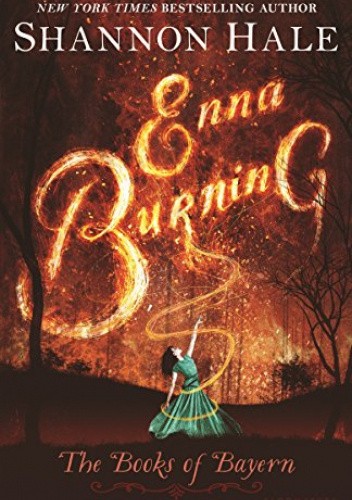 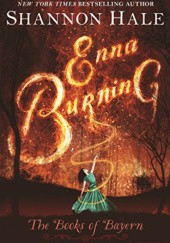 Enna and Princess Isi became fast friends in The Goose Girl, but after Isi married Prince Geric, Enna returned to the forest. Enna's simple life changes forever when she learns to wield fire and burn anything at will. Enna is convinced that she can use her ability for good--to fight Tira, the kingdom threatening the Bayern borders--and goes on secret raids to set fire to the Tiran camps and villages. But as the power of the fire grows stronger, she is less able to control her need to burn. In her recklessness she is captured by the Tiran army and held captive by a handsome, manipulative young captain who drugs her to keep her under his influence. Can Isi and her old friends Finn and Razo rescue her without sacrificing themselves? And with the fire still consuming her, will Enna find a way to manage the gift that threatens to destroy her?