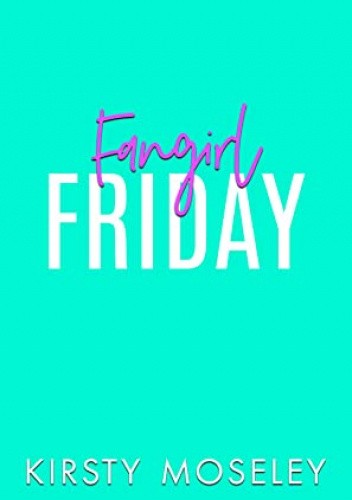 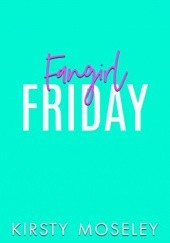 Have you ever met the future father of your children but then accidentally friend-zoned him?

Cue Colton Miller. Musical god with a smile like the devil and a voice like an angel. When Aubrey watches him perform a gig at her local pub one Friday night, she fangirls so hard that she falls at his feet … literally. The trouble is, she also accidentally friend-zones him. In fact, she pushes him so far into buddy-land that he somehow ends up moving into her spare room and becoming her new flatmate.

Aubrey doesn’t mind living with her secret crush. After all, she gets to listen to him sing all night and see him walk around half-naked, like he owns the place. But the longer this goes on, the more desperate she is to let him know that she wants more. So, she does the only thing a fangirling, semi-sensible woman on the wrong side of twenty-five can do—she sets up a fake Facebook profile to continue her stalking before finally telling him how she feels.

Her plan is foolproof. Absolutely nothing can go wrong … right?